Around 1953, the groundwater at Camp Lejeune became contaminated, which affected two water treatment plants located on the base. Military personnel (including veterans, reservists, and guardsmen), their families, and others were impacted by this contamination, at Camp Lejeune as well as Marine Corps Air Station New River in North Carolina.

In 2021, H.R. 2192 was introduced into Congress as the Camp Lejeune Justice Act. The bill will allow for individuals to pursue damages from the U.S. government if they were exposed to the contaminated groundwater at the facility for more than 30 cumulative days during the period of August 1, 1953, and December 31, 1987. When the Camp Lejeune Justice Act is signed into law, Belluck & Fox injury attorneys will be able to help ensure that the victims of this groundwater contamination will be able to seek justice and compensation for the severe illnesses they contracted while on the base.

That exposure was swift and frequent, since the groundwater had been used for drinking, cooking, bathing, cleaning, and more. The contamination stemmed from chemicals known as volatile organic compounds, or VOCs, such as Trichloroethylene (TCE), Perchloroethylene (PCE), Benzene, Vinyl chloride, and over 70 other compounds. As for how these chemicals wound up in the groundwater, reports suggest that the chemicals originated from a dry-cleaning business located off-base, chemicals used by military personnel to clean their equipment on-base, and fuel storage tanks buried underground.

Since the early 1980s, several extensive environmental and medical research have been conducted to determine the sources and results of the contamination. Just as more compounds had been discovered as contributors to the contamination, more and more medical conditions have been compiled which are traceable to the substance exposure, including but not limited to:

Marine Corps Base Camp Lejeune is a training facility for the United States military, which opened in 1941 in Jacksonville, North Carolina. It comprises 156,000 acres of land with state-of-the-art training facilities for various types of combat, including 11 miles of beach for amphibious assault training, and is supplemented by six other training satellite facilities nearby. Though owned and primarily used by the United States military, NATO forces and others from around the world have been known to participate in training exercises there as well. One of the sub-facilities at Lejeune became a third site for boot camp training for the Marines, in addition to San Diego, California and Parris Island, South Carolina.

This dark period should be examined and considered as not only a human health tragedy, but an environmental one as well. Questions about dumping regulations, cleanup responsibility and accountability, crisis management, and medical emergency management all deserve to be answered.

If you or a loved one was enlisted, worked, or lived on Camp Lejeune in North Carolina and have been diagnosed with a health complication that can be linked to cancer, Parkinson’s, birth complications, or other tragic loss, please reach out for a free consultation today. Belluck & Fox’s compassionate and award-winning lawyers can help you hold the U.S. government responsible for your exposure and resulting health problems. 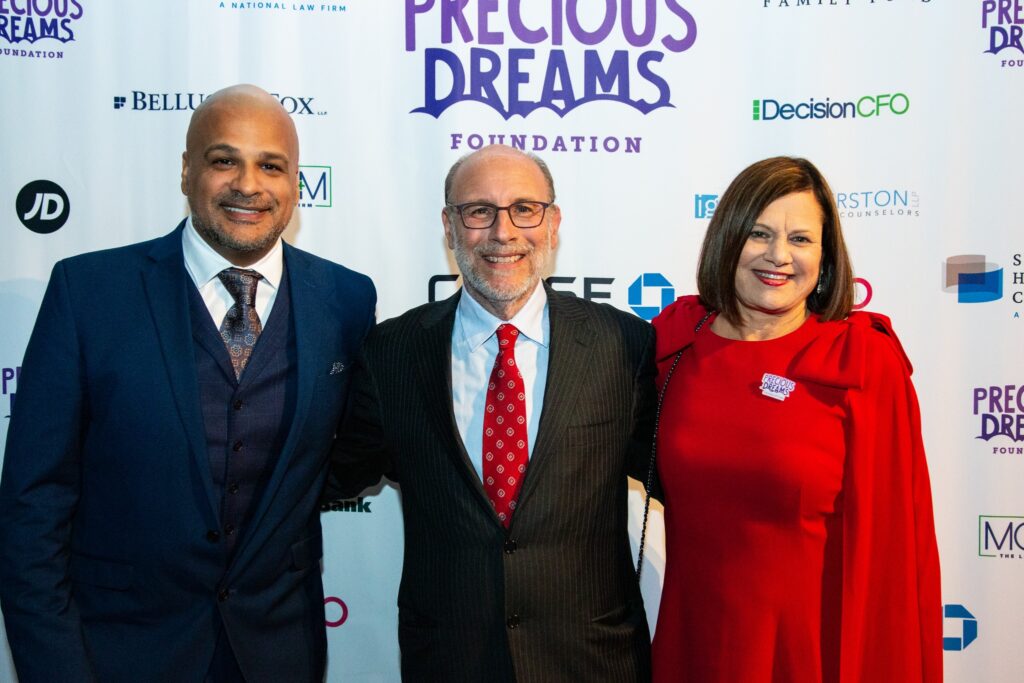